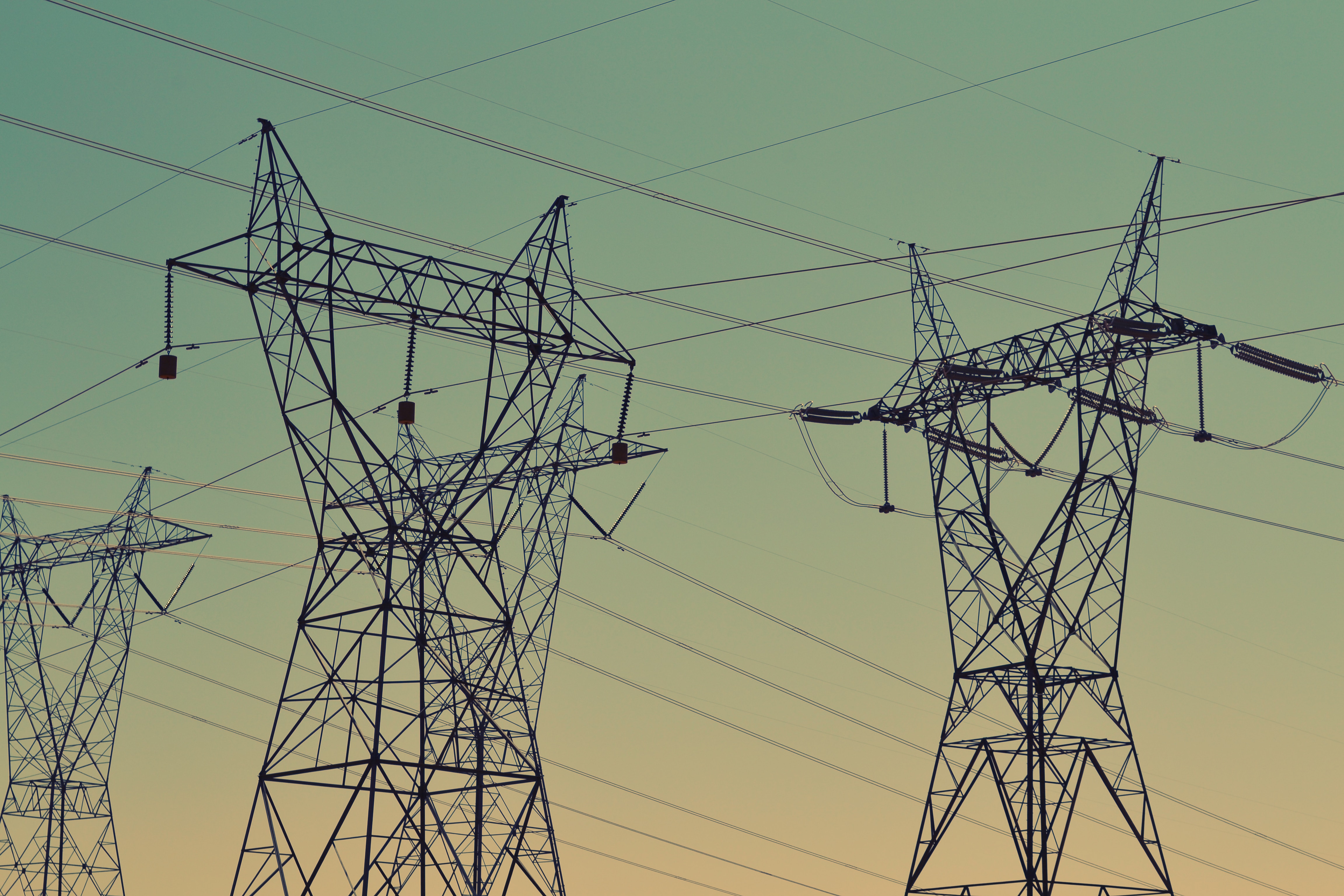 Tomorrow, at the EU Energy Council Meeting in Brussels, you will debate how to improve the national energy and climate plans related to energy efficiency and renewable energy, in order to meet the Paris Agreement commitments.

We, a coalition of environmental, climate and trade related NGOs, would like to bring your attention to an important, overlooked issue that could have a very negative impact on your country’s ability to meet its climate change commitments under the Paris Agreement. Not taking the right action now will certainly undermine our collective chances of achieving the Commission’s proposed objective of a carbon neutral Europe by 2050, and certainly keeping global heating below 1.5°C

We are referring to the EU and your country’s (except Italy) membership of the legally binding Energy Charter Treaty (ECT). The provisions of that Treaty, among others, protect foreign investments in fossil fuels. They expose your country to being sued by foreign companies and/or investors that believe that their commercial interests have been negatively affected by policies such as those related to phasing-out fossil fuels, even if the decision is in line with EU and international climate commitments.

The Swedish company Vattenfall has used the ECT to challenge the German government for its decision to phase out nuclear energy (to date demanding €6.1 billion in compensation). Despite the effective withdrawal of Italy from the ECT in 2016, UK company Rockhopper is suing Italy over a ban on new oil and gas operations near the country’s coasti. A couple of weeks ago the German fossil fuel company Uniper announced that it would start an ISDS claim against the Netherlands if the country continued with its plans to phase out coal-fired power plants.

The cases are decided by private arbitrators, trained in investment law but with no or little knowledge of energy and climate policy. Your country is legally bound by ISDS arbitrators’ decisions, which usually lead to payments of millions (sometimes billions) of euros. The European Court of Justice, through its 2018 Achmea ruling, has put into question the legality of these parallel private judicial proceedings inside the European Union. In ongoing proceedings, the European Commission and Member States have also argued that EU-registered companies should not be able to use the ECT to sue EU member states. However, ECT provisions do not allow
for exceptional treatment of intra-EU cases and, so far, the arbitrators have turned a deaf ear to these arguments.

In the Annex, you will find a short explanatory document that concisely explains the problem that we have identified. Put simply, the provisions of the ECT protect carbon emissions and effectively lock Europe into climate-wrecking fossil fuels over the long-term. Carbon emissions protected by the ECT, after two decades of its implementation, are equivalent to almost double the remaining EU carbon budget for the period 2018-2050. The continuation of investment protection for fossil fuels via the ECT would mean the protection of emissions equivalent to five times the remaining EU carbon budget.

In July, the Council gave its green light to the European Commission’s proposal to negotiate the modernisation of the investment protection standards contained in the ECT, along the lines of the European Union’s reformed approach. The negotiating directives refer to the Paris Climate Agreement and assert the right to regulate, however there is no explicit requirement to phaseout investment protection for fossil fuels. Moreover, the right to regulate will not end ISDS (Investor State Dispute Settlement) claims! The ECT would continue to increase the cost of meeting Europe’s carbon neutrality target, and would risk stopping delivering the ‘Just Transition’ that EU citizens are aiming for.

ECT signatories agreed, a couple of weeks ago, to enter into negotiations by December 10th to modernise the Treaty. We believe this process will drag on for many years with few, if any, results, because: a) the ECT membership includes a significant number of fossil fuel exporting countries and staunch supporters of private arbitration, and; b) the ECT’s procedures require amendments to the Treaty to command unanimous support. The climate problem is far too urgent to lose years in this way.

We therefore ask you to withdraw your country from the ECT. It is an outdated Treaty that risks undermining necessary climate measures. Italy has already taken that decision and its withdrawal took effect on the 1st January 2016.

The UN Climate Summit, taking place today in New York, is discussing how to deal with the climate emergency. Leaving the Energy Charter Treaty is an essential first step, to demonstrate that the EU is a genuine leader in the fight against climate change.

If you or your advisers have any questions about this issue, then please contact Paul de Clerck, paul.declerck@foeeurope.org, 0032-494380959.

i Suing a country after its withdrawal from the ECT is possible due to the survival clause, also known as “the sunset clause”, which allows foreign investors to sue governments for aligning their investments and trade policies with their climate policies for twenty years after a government has withdrawn from the ECT.