Tesla’s Gigafactory Berlin: An electric engine does not constitute a transport transformation! 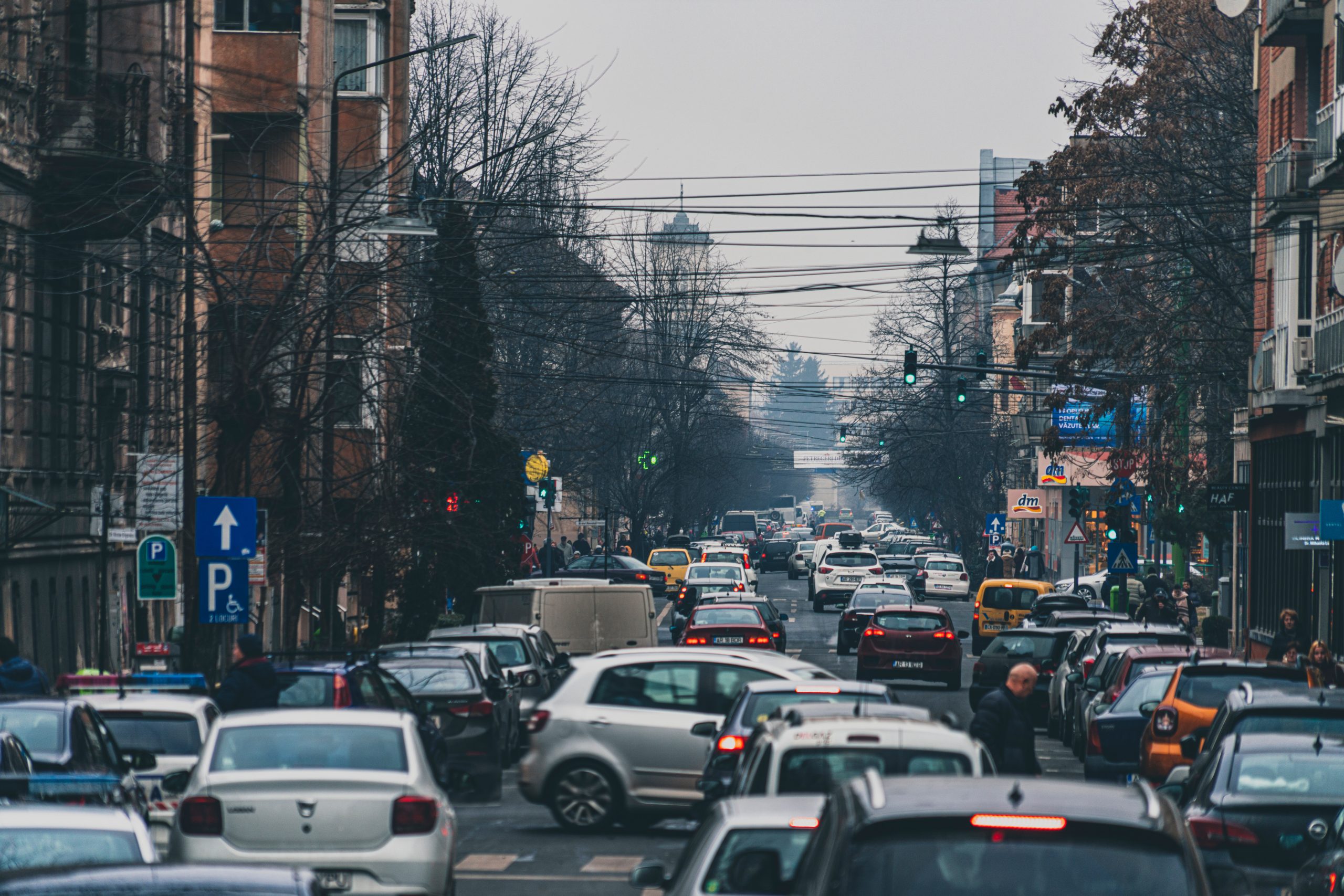 The German and international automotive industry – together with other fossil fuel industries – has led us into the climate crisis. Car-friendly cities and transport systems are an expression of an ‘imperial mode of living’, i.e. they are based on the exploitation of ecological and social resources in the Global South. Corporations such as VW, Daimler, Ford, BMW or Toyota make profits at the expense of people and the climate.
We are fighting against this and demand a consistent transport transformation. The transport sector cannot be allowed to contribute further to the climate crisis and to the ruthless exploitation of raw materials. We want fair, ecological mobility for everyone – here and everywhere! In doing so, we also position ourselves against racist and climate change-denying positions that defend ‘German diesel and petrol engines’ and ignore the climate crisis.

Like other companies Tesla is aiming for the mass production of cars – but with battery electric drive. Tesla boss Musk ignores public transportation systems, cycling and walking just as much as he hates trade unions in his factories. Tesla wants to build expensive, overpowered luxury cars and then sell millions of slightly smaller cars for the mass market. In terms of working conditions, Tesla in the USA stands for an anti-union line and massive violations of labor rights.

Replacing 47 million internal combustion cars in Germany with 47 million electric cars is not a transport transformation! In large urban areas – and as quickly as possible also in rural areas – the era of motorized individual transport by car must come to an end. We want “cities and roads for all” and a consistent transport transformation away from the private car. Tesla and the German car companies are leading us to believe that changing the drive away from the internal combustion engine to the electric engine is sufficient. This will lead to a development, in which too many and too fast-paced electric cars will continue to kill and injure people, require too much public space for parking and waste huge areas and resources for their production.
Mass production of heavy, over-powered SUVs and private electric cars is in contradiction to a transport transformation committed to climate & resource justice. The production of all cars – no matter whether gasoline, diesel or electric cars – consumes raw materials, which are often mined under ecologically and socially irresponsible conditions in countries of the Global South.
People are displaced for the extraction of raw materials, the climate is harmed, groundwater and rivers are poisoned and activists being persecuted. The production and charging of cars requires large amounts of energy, some of which is still provided by dirty nuclear or lignite power. The electricity mix will not change for the better unless for each new automobile production and charging site new and additional renewable energy is produced. At the same time, large quantities of valuable water are needed. This consumption of water can endanger the Natura-2000 areas and the safe water supply for the region.

As a supplement to environmentally friendly modes of transport (bicycle, foot, public transport), far fewer cars are needed. These must be electric, adequately powered, small, light and, wherever possible, efficiently used as shared vehicles. Their production must be based on recyclable, fairly sourced raw materials. The conversion of all car factories in Germany must lead to the production of sustainable products: These include e-buses, e-light vehicles, e-delivery vehicles and e-(cargo) bicycles.
We demand: A consistent ‘transport transformation’ in line with the Paris climate goals! – Turning away from the private car and dismantling & converting of the automotive industry on the basis of 100% renewable energies. – ‘A raw materials transformation’ with a far-reaching circular economy, absolutely decreasing consumption of raw materials and fair supply chains. – No approval and promotion of automobile production that runs counter to these goals.