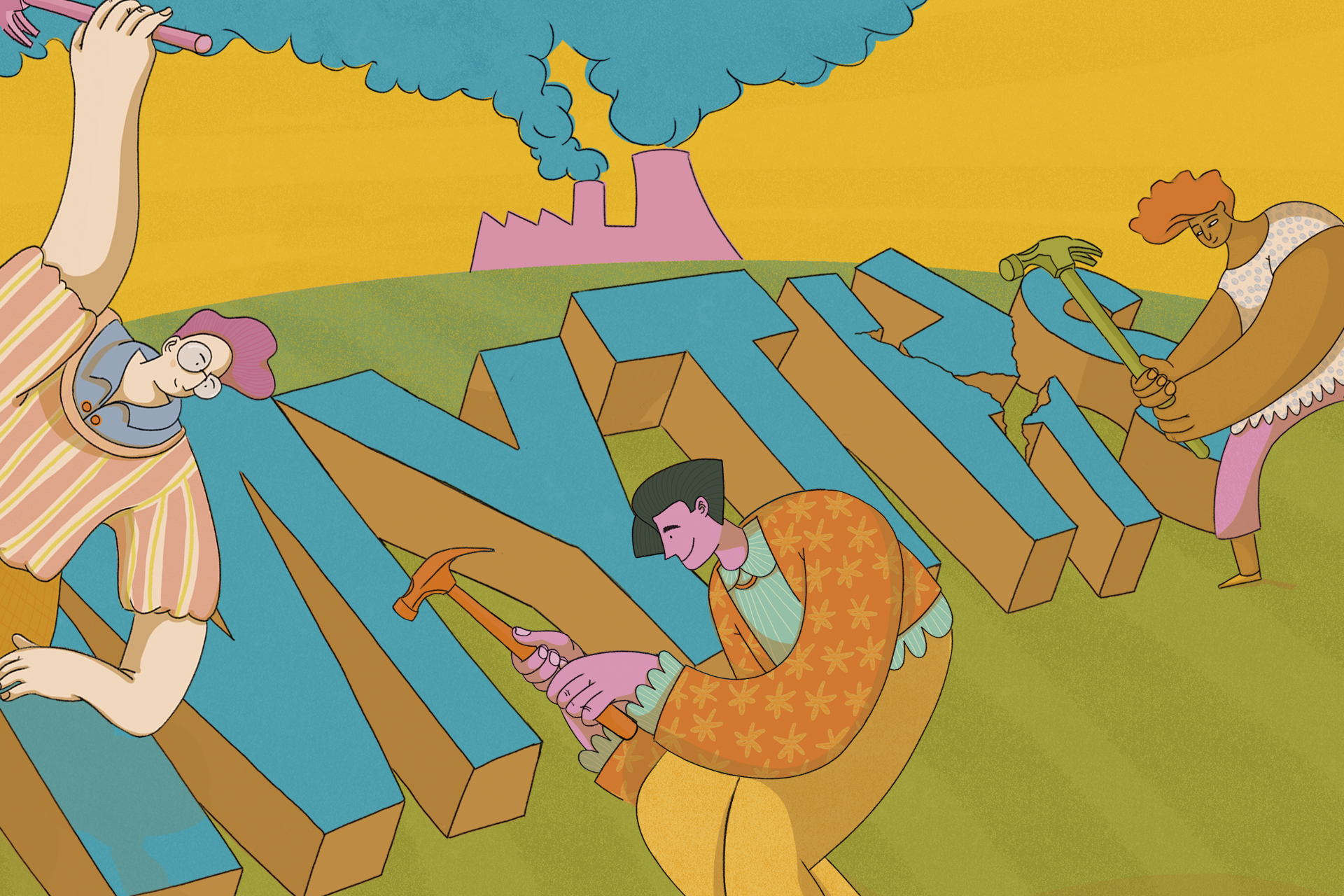 A guide for concerned citizens, activists, journalists and policy makers

The Energy Charter Treaty, an investment agreement for the energy sector, has recently been in the spotlight. No other treaty has been used as often by investors to sue states for compensation in arbitration tribunals. It protects all investments in the energy sector, including coal mines, oil fields and gas pipelines. Any state action that harms a company’s profits from these investments can be challenged outside of existing courts, in international tribunals consisting of three private lawyers. Governments can be forced to pay huge sums in compensation if they lose an ECT case.

Oil and gas company Rockhopper, for example, is suing Italy over a ban on new offshore oil drilling. Coal company Uniper/Fortum is threatening to sue the Netherlands for its coal phaseout. As a result of the ECT’s threats to ambitious climate action, the European Commission has called it “outdated” and “no longer sustainable”. Parliamentarians from across Europe have called on EU member states to jointly withdraw from the ECT if it continues to protect dirty energy sources. In the wake of its first ECT-lawsuits, Italy has already left the agreement.

In light of the growing controversy, this guide aims to help activists, concerned citizens, journalists and policymakers confront pro-ECT propaganda. It identifies the ECT’s defenders and their arguments, and offers deeply researched counter-evidence.