Politically controversial, but weak in content: The China-EU Investment Agreement 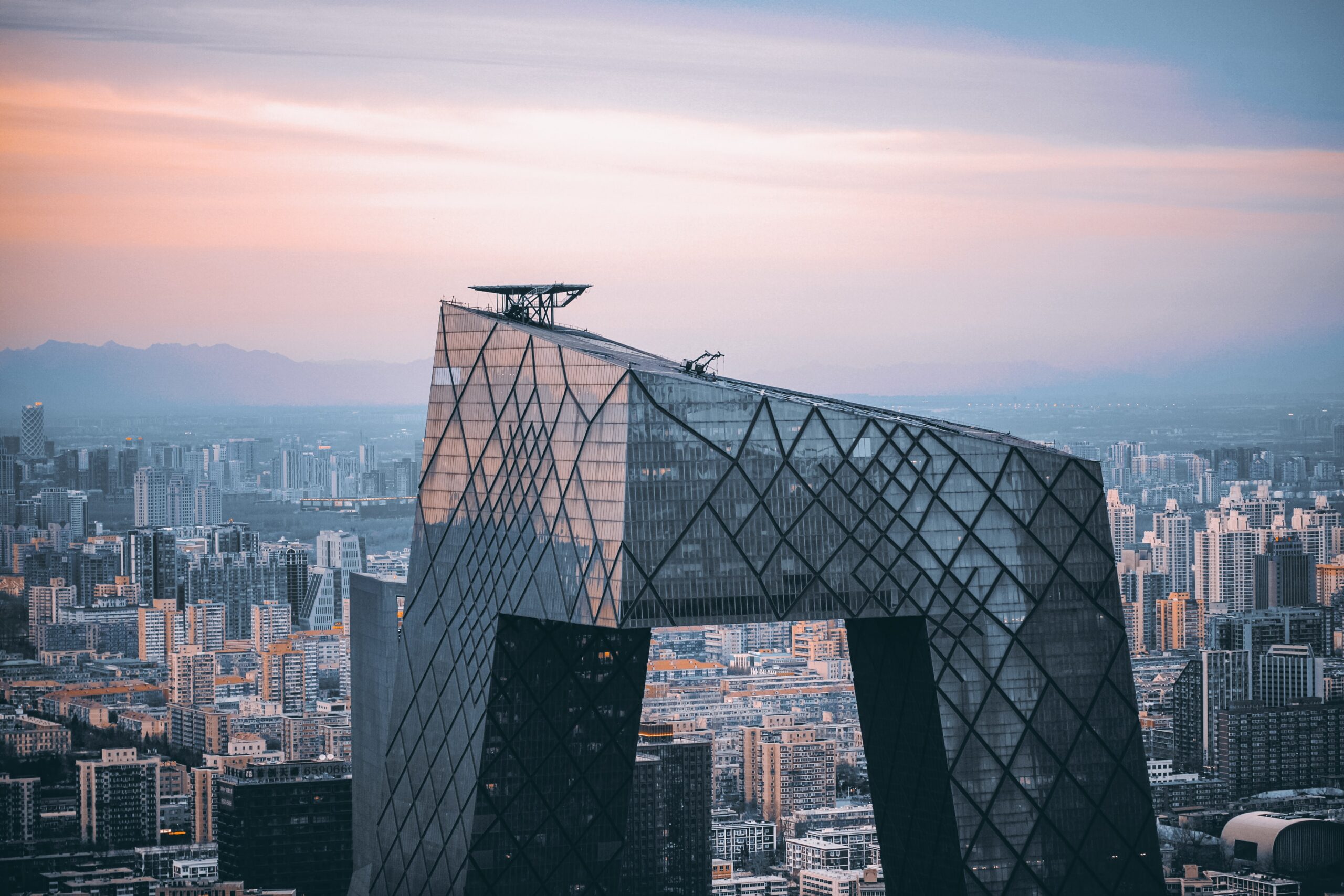 The investment agreement between China and the EU is highly controversial – and its future uncertain. It is unclear whether and when it will be ratified by the European Parliament. Nevertheless, the Comprehensive Agreement on Investment (CAI) is worth studying. The public debate often focuses on climate, labor, and human rights aspects. At least as often, however, the EU Commission and other relevant actors act in favor of economic interests. The briefing, published by PowerShift and ten other civil society organizations, takes a nuanced look at CAI as part of EU trade and investment policy.  We oppose the ratification of CAI because climate and environmental protection, human rights, labor and social standards remain far too vague in the agreement.

The search for a differentiated approach to the Chinese government and a corresponding EU-China policy represents a major challenge. Not only must the different economic and political interests of the EU member states, their industries and civil society organizations be considered, but also the tense relationship between China and the United States. A credible realignment of EU-China policy must bring civil society in China and Europe on board. European civil society must be a perceptible but differentiated voice in this process and critically accompany the reorientation of EU-China policy in cooperation with partners in the People's Republic of China, Hong Kong, and Taiwan. Our criticism of CAI does not primarily refer to the fact that the agreement with the People's Republic of China is to be concluded – but that it further codifies economic liberalizations in favor of export-oriented, globally active companies and investors. The commitment to protect climate and environment, human and labor rights must be an anchor for the EU's trade and investment agreements with third countries. Hence, it must be enshrined with legally binding commitments.