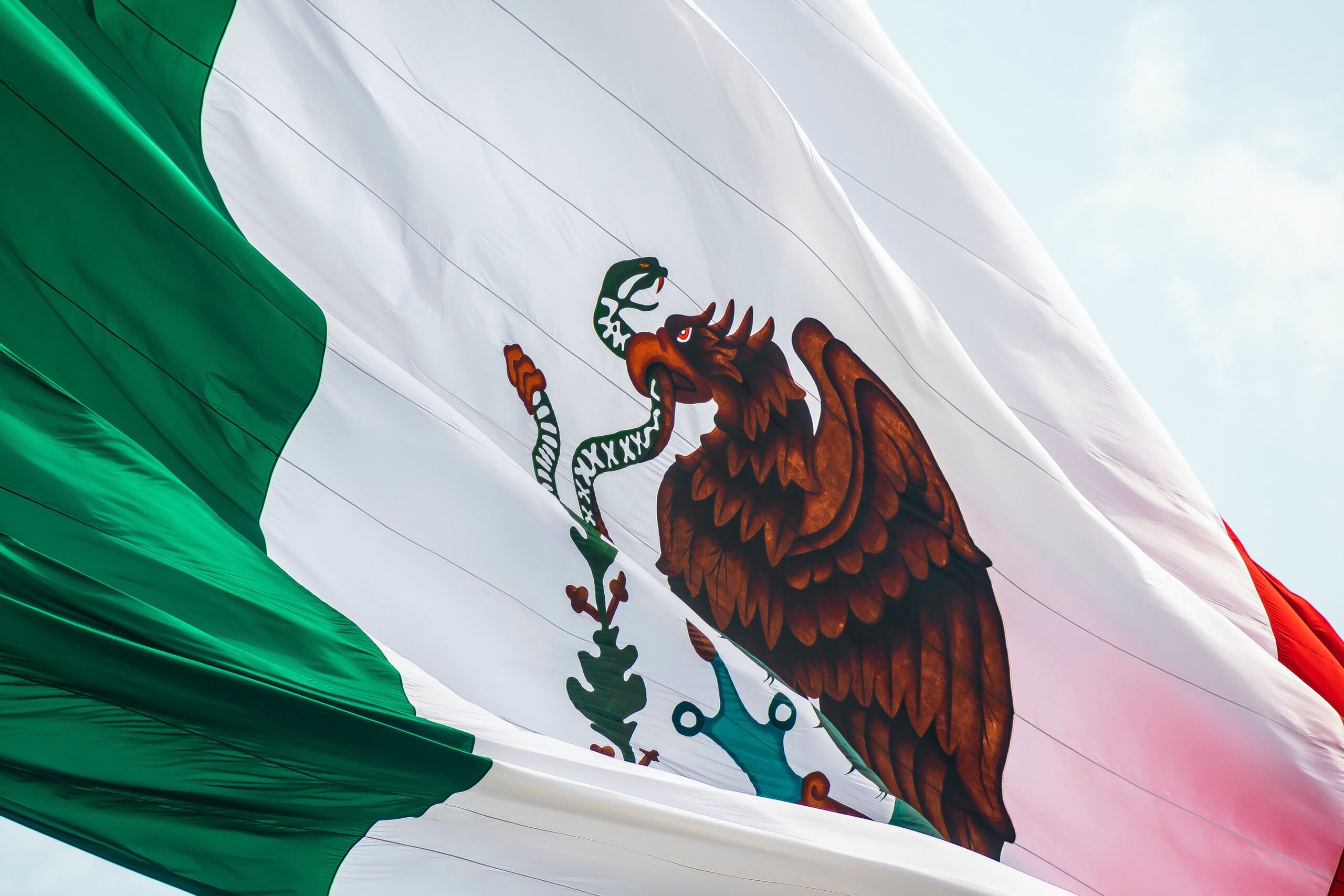 30. Juni 2021, Brussels, Berlin, Madrid, Amsterdam: Information on an EU Commission proposal that has been leaked to the signing organisations shows once again how undemocratic EU trade policy can be. Indeed, the EC is proposing to split the EU-Mexico Global Agreement in three parts: Political and Cooperation; Investment agreement; and Trade Agreement. Splitting the agreement will allow for faster ratification by greater democratic deficit: the parliaments of the member states will not be asked for approval of the trade part of the agreement anymore.

While the trade agreement would then be ratified exclusively by the EU Council and European parliament (EU only), member states parliaments will only be asked when it comes to the ratification of the other two parts. The trade part in particular has been criticised for its negative social and environmental impacts and adverse economic effects such as rising inequalities. By side-lining member state parliaments the EU takes yet another step towards opaque, undemocratic decision making in a highly disputed policy field.

Internal sources say that according to the Commission this is a result of the legal scrubbing process of the agreement which has undergone a renegotiation concluded in April 2020 during the pandemic. The Commission also said that this proposal is in line with the decision of the European Court of Justice on the Singapore agreement from 2017.

So far the Mexican government is against the idea of splitting the agreement, fearing probably that after the approval of the free trade chapter - that mainly benefits EU transnational corporations - the other two parts could remain in limbo for a while, especially the one related to cooperation. However, the new Commission’s manoeuvre shows an increasing tendency of the EU to prevent member state parliaments from having a say. It also makes it more likely that the EU-Mercosur agreement, which is currently in the process of legal scrubbing, will be handled in the same way.

“More and more people come to understand the adverse effects of further trade liberalization. Planned trade agreements between the EU and Mexico or the Mercosur area are widely criticised for being completely contradictory to our climate goals and many other sustainability policies. But despite the ongoing controversial debates, the EU simply marginalises the remaining democratic participation in trade policy to be able to proceed with their old agenda“

“The impacts of free trade and investment protection agreements have already generated devastating consequences in Mexico, as concluded by the “International Observation Caravan on the social and environmental impacts of transnational corporations and free trade” in 2019. The modernised EU-Mexico agreement is also concerning because it would be the first signed between the EU and a Latin American country to include a chapter on investment protection. This implies granting transnational corporations the exclusive right to challenge the democratic decisions of States, for example by challenging legislation of public interest”.

Twenty-seven years ago, Mexico signed the North American Free Trade Agreement, the most aggressive trade agreement in the world, with Canada and the United States. Then, in the year 2000, it signed a similar agreement with the European Union (EU), which has been in the process of modernization between 2016 and 2020. For years, Mexican and international social movements have been denouncing the impacts of free trade agreements on a wide range of sectors, and in particular the dramatic consequences of liberalisation on human rights and the environment.

The positive economic effects of the EU-Mexico trade agreement have been rather negligible for Mexico. Overall unemployment has risen between 2000 and 2018 from 2.8% to 3.6% and living standards have not changed. The sustainability assessment of the EU from 2019 estimates for the modernized agreement until 2028 only an additional 90,000 jobs for Mexico (0.16%) in the best scenario while jobs lost aren’t even accounted for.

The modernisation of the agreement foresees an opening of Mexican agricultural markets for European products such as meat, milk and sugar. Sugar exports from the EU are expected to rise by 1200% even though Mexico is one of the world's leading sugar producers. On the other hand Europe will open its markets for chicken and poultry from Mexico and both sides have agreed to reduce controls to make trade easier.

The modernisation also foresees an easier extraction of natural resources in Mexico as well as reduced restrictions on gas and oil imports to the EU. Overall, the agreement would make economic operations based on environmental destruction and with a high climate impact more profitable.

While the powers of investors are supposed to be increased by exclusive access to a private legal system (the investment court system - ICS), European investors would also gain better access to the Mexican public procurement market.

As PowerShift and the Transnational Institute, an increasing number of CSO’s both in Europe and Mexico oppose the ratification of the agreement.