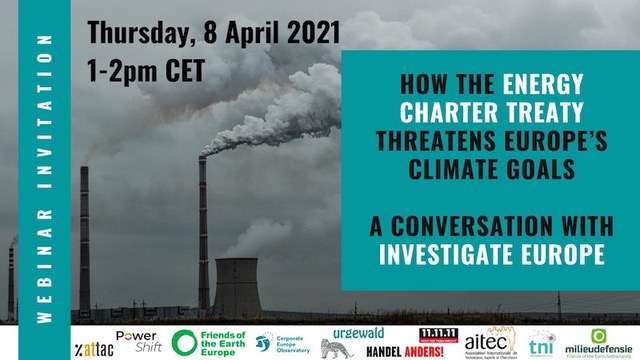 A conversation with Investigate Europe

Hardly anyone had heard of the Energy Charter Treaty (ECT) before the journalists at Investigate Europe published their probe into the ECT at the end of February. Only then did it become widely known: an obscure treaty with the power to hold Europe’s climate policies hostage.

Join us for a 1-hour conversation with two of the Investigate Europe journalists who uncovered the ECT’s shadow courts, Nico Schmidt (Berlin) and Leïla Miñano (Paris).

They will talk us through questions like:
* what is the ECT and why does it threaten Europe’s climate goals?
* how do the ECT’s shadow courts work?
* how much money is at stake?
* what hurdles did the journalists face in their investigation and how did they tackle them?

After an introductory video and a facilitated conversation, there will be plenty of time for your questions.

The conversation will be facilitated by Pia Eberhardt, researcher and campaigner with Corporate Europe Observatory. 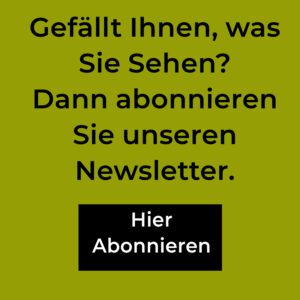