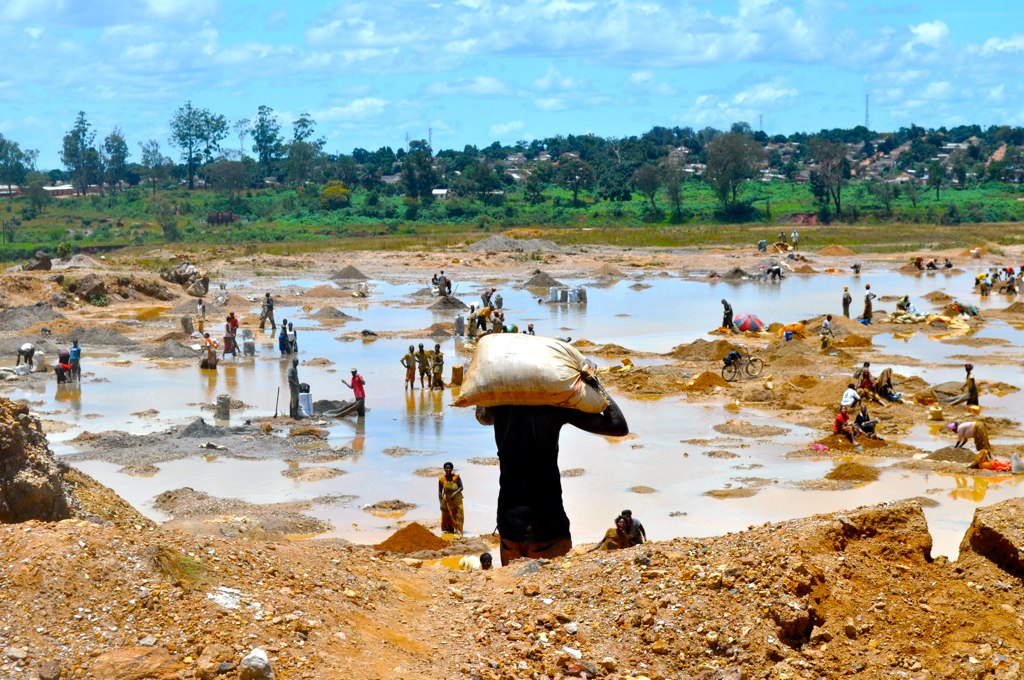 The problem currently arising is that member states seem to be adopting a loose interpretation of the text of the Regulation and seem unwilling to publish the list of national companies that are subjected to the it. This will make it impossible for members of (national) parliaments, media, downstream industry and civil society groups both in Europe and in producing countries to monitor corporate behavior and to raise ‘substantiated concerns’, as provided for in art 11(2) of the Regulation.
At this crucial point civil society organizations in Europe are calling on their governments to make sure that their respective implementation measures include provisions for the publication of the list of national importers subject to the Regulation.

“Concealing the list of national importers would also create an uneven playing field amongst companies– monitoring would focus on companies that are already known to import 3TG, overlooking companies that are less well known.”, criticizes Gesine Ames from the Ecumenical Network for Central Africa.
“The non-publication of the list of national importers will make it near impossible for third parties to raise substantiated concerns.”, fears Giuseppe Cioffo from the European Network for Central Africa.

“Transparency is a fundamental requirement for effective due diligence. In view of the next member states expert meeting on the Regulation, we urge member states to ensure that the list of national importers subject to the Regulation is not only made available to competent authorities, but that it is also published annually.”, calls Cornelia Heydenreich from Germanwatch.